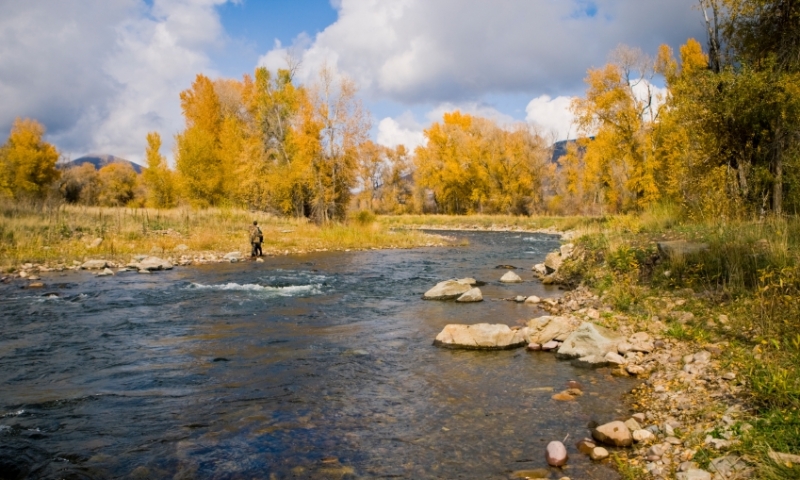 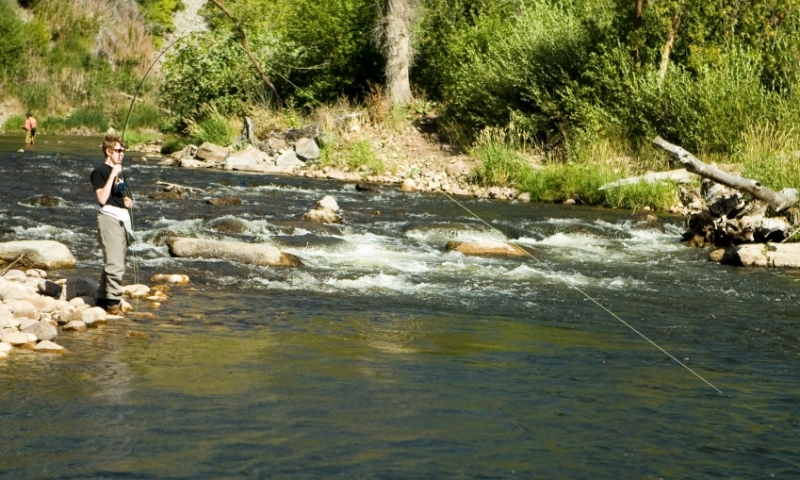 Due to the close proximity to the city and year-round abundance of rainbow and brown trout, the Provo River is a popular fishing river, with three distinct sections to explore.

Providers These companies can get you there

Park City On The Fly

Park City On The Fly is a small, locally owned Fly Fishing Guide Service, we know what is important in a guide, and we are focused on giving that to you!

Provo River fly fishing is just as spectacular as the scenery. There are 30 miles of blue ribbon river winding through the Wasatch Mountains, cool and clear, perfect water for wading in to watch trout come up from the pools.

Seasons vary week by week and only local guides will know what is fishing well at any particular time of the year, so explore the companies below to find the right one to help plan your fishing trip.

Access is easy in the middle and lower sections of the river, making wading a viable and popular option. Pick your spot for the day, try your luck, then move onto another, or just walk the stream to find a better place.

The Lower Provo River fishing is excellent year-round, with an abundance of food and cover to keep trout happy and biting. The Middle Provo fishes well all four seasons, but the Upper can get blown out during spring when the run-off is high.

The river has all three species of trout, rainbow, brown and cutthroat, as well as the mountain whitefish. The Lower Provo holds all three in abundance, while the Middle is known for large browns. The Upper holds mainly browns and cutthroats.

Sections of the Provo River

Lower Provo
The Lower Provo ends in Utah Lake after passing through Provo Canyon. Starting at the Deer Creek Reservoir, the dam spills out cold, inviting water for the trout, numbered at over 4,000 per mile. Cutting through the canyon, this is probably the best fishing in Utah, with trout averaging 16 to 20 inches.

Middle Provo
The Middle Provo runs from Deer Creek Reservoir to Jordanelle Reservoir, passing through farms and ranches with Mount Timpanogos in the background. Cool shade, deep pools and inviting riffles create opportunities to reel in the prize fish.

Upper Provo
Lastly, the Upper Provo starts at the confluence with the Provo South Fork in the Uinta Mountains, running all the way to the Jordanelle Reservoir. This section of the classic freestone river is more remote, but still offers the opportunity to land some big fish in a beautiful setting. 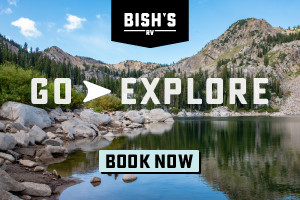