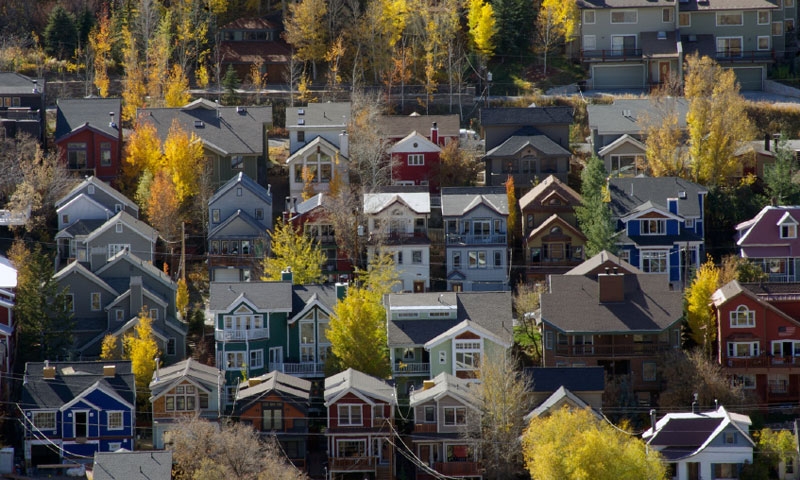 In the beginning, the area soon to become known as Park City was a silver mining town complete with a lively and colorful atmosphere. Founded in the 1860s, the silver mining around the area continued until the early 1970's. The first ski lifts were built in 1963 and these have now evolved to three world class resorts: Park City Mountain Resort, Deer Valley Resort, and the Canyons Resort.

When the silver mining declined in the Park City area of Utah, it seemed that Park City was going to become a ghost town. Nevertheless, the mountains came alive once more, not this time due to silver in the mountains, but for the snow that covered the area each winter. As the silver depleted, the ski industry started and by the 1980s, Park City had become one of the world class ski resorts.

The three ski resorts of Park City - Park City Mountain Resort, Deer Valley Resort, and the Canyons Resort – continue to thrive and grow as they continue to cater to visitors from the world over during all seasons of the year.